Choose a controversial topic and offer an opinion on it. Ten quality sources are needed: 3 books, 3 database/scholarly journals, 2 primary sources, and 2 additional sources.

Controversies in the 20th Century

Book in our library: The Great Silent Majority, Nixon's 1969 Speech on Vietnamization  959.7 CAM

We have dozens of books and DVDs on Malcolm X in our library.

There are three books in our library at this call number: 344.73

The Breakup of Standard Oil 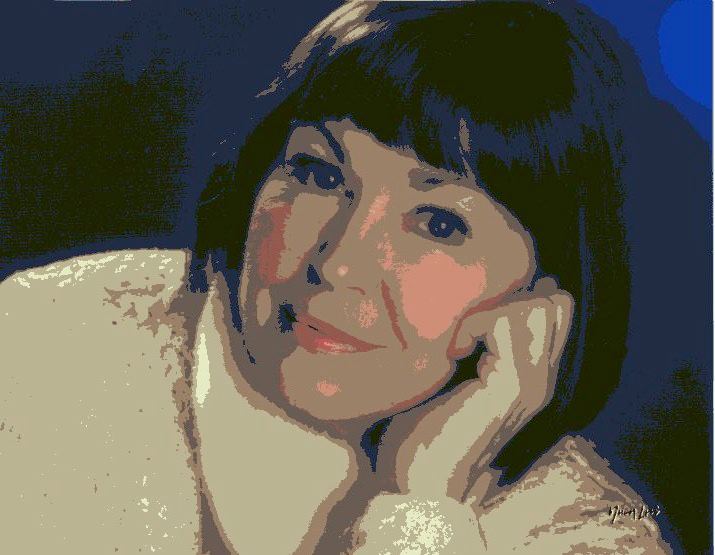 We have dozens of books in our library on this exact topic.