Skip to main content
It looks like you're using Internet Explorer 11 or older. This website works best with modern browsers such as the latest versions of Chrome, Firefox, Safari, and Edge. If you continue with this browser, you may see unexpected results.

General Instructions from the Librarian 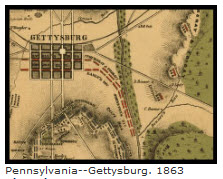 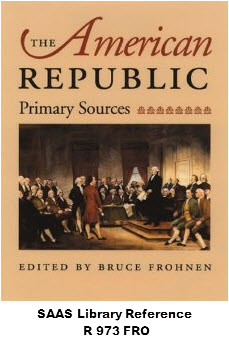 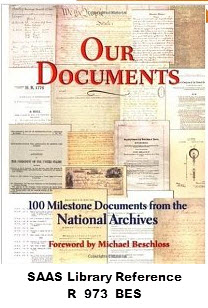 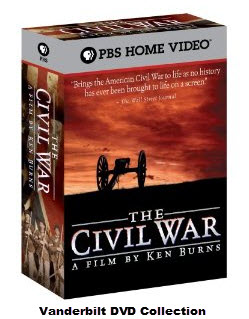 We have Kindle devices to lend, or if you have your own kindle, there are some inexpensive kindle books available. Here are a few of the titles just for the Emanipcation Proclamation available for Kindle: 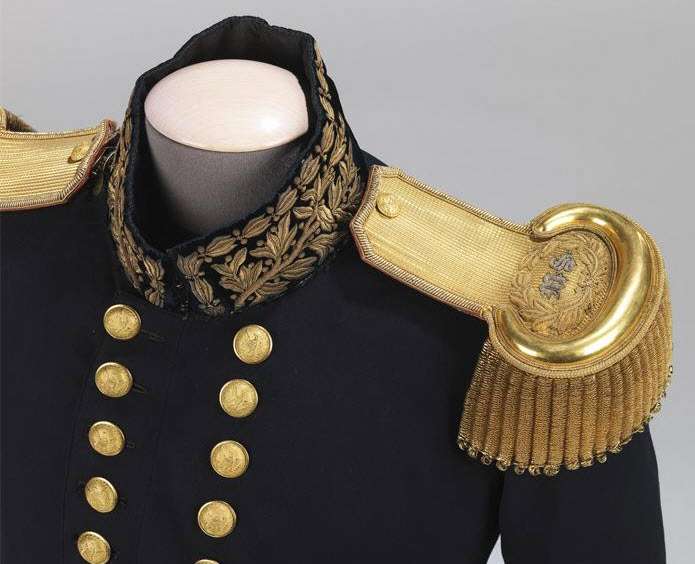 These two databases are history focused and include biographies, primary sources, maps, photos, and articles.

Civil War Maps
The Civil War Map collection of the Geography and Map Division consists of reconnaissance, sketch, coastal, and theater-of-war maps which depict troop activities and fortifications during the Civil War. Part of this selection contains maps by Major Jedediah Hotchkiss, a topographical engineer in the Confederate Army. Hotchkiss made detailed battle maps that were used by Generals Lee and Jackson. This selection also includes maps that depict General Sherman's military campaigns in Tennessee, Mississippi, Georgia, and the Carolinas.

Selected Civil War Photographs
The Selected Civil War Photographs Collection contains 1,118 photographs. Most of the images were made under the supervision of Mathew B. Brady, and include scenes of military personnel, preparations for battle, and battle after-effects. The collection also includes portraits of both Confederate and Union officers, and a selection of enlisted men. 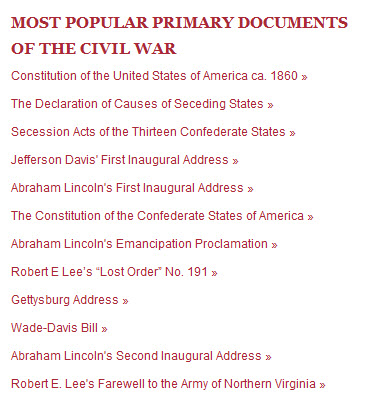 Big List of Primary Resources for the Civil War

Also try these searches in Google:

Many of your topics are more specific than the books in our library. But you can find whole books on your topic by searching Google Books using the advanced search page and checking the radio button: Full view only.