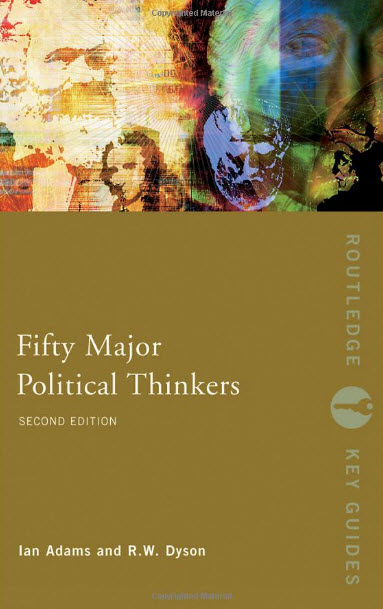 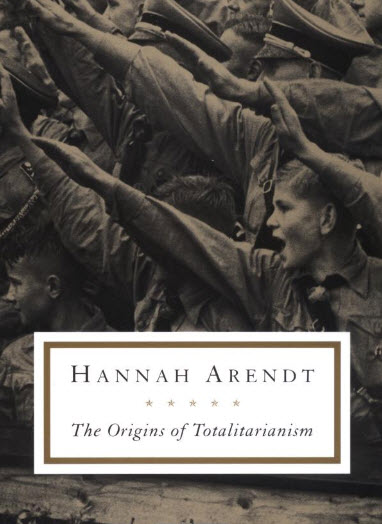 (click on the cover above to go to free fulltext of this work.) 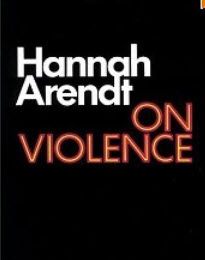 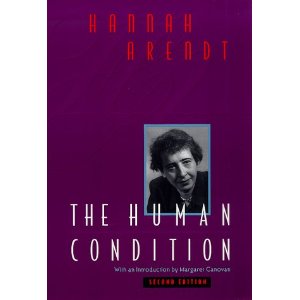 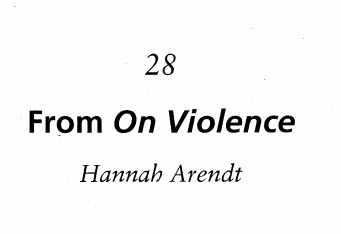 (click on text to go to scanned web chapter)

Also helpful is this essay "Reflections on Violence" (1969) 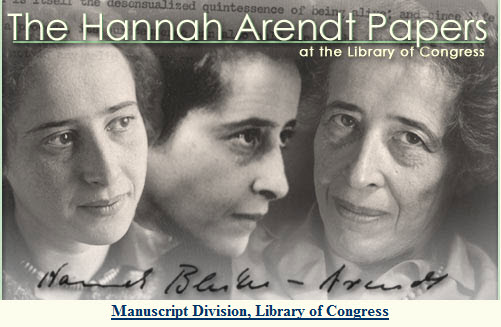 (Click on the picture to go to the Hannah Arendt Papers at the Library of Congress.)

In the Stanford Encyclopedia of Philosophy

A quick search for Hannah Arendt reveals over 12,000+ articles. 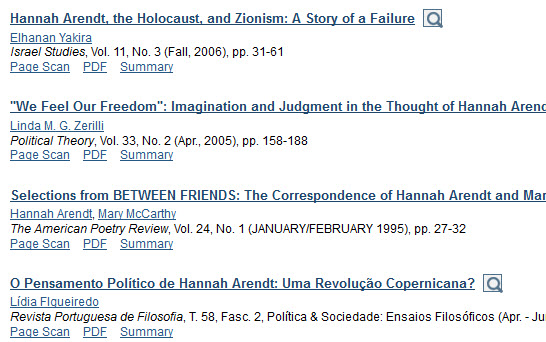 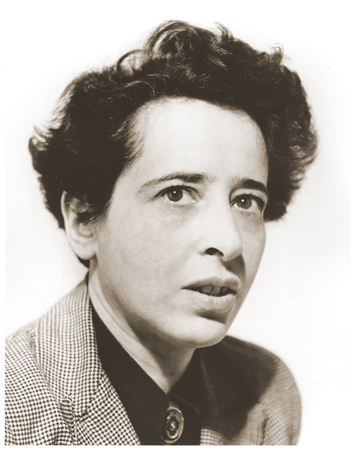 "In the pursuit of justice and closure in the aftermath of the Holocaust, many presumed it would come in the form of Adolf Eichmann's trial. But Hannah Arendt, a Jewish writer who had fled Germany prior to Hitler's ascent to power, would engage not only the Jewish people, but humanity in general in her assessment of the how any individual could be transformed into a perpetrator."

There are many clips of Hannah Arendt on YouTube however many are in French or Spanish. 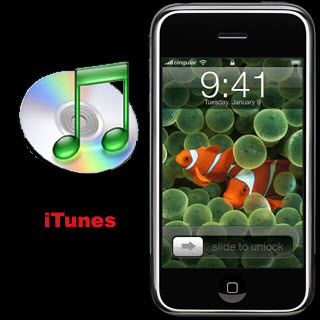